Hi there! Please check out some of the work we’ve done. 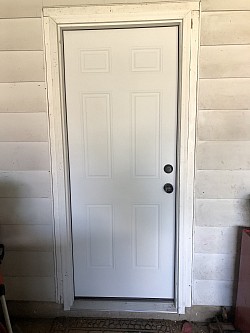 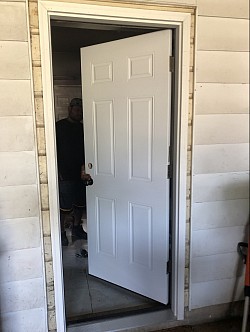 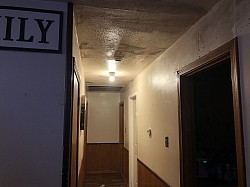 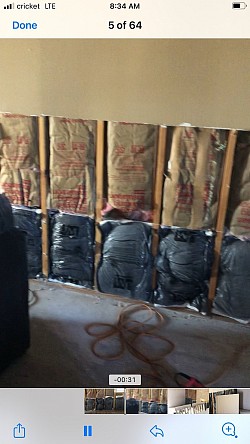 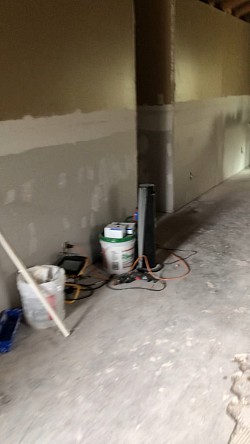 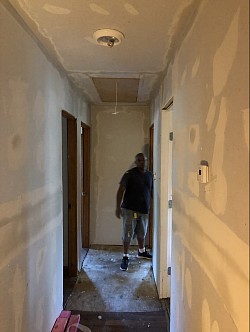 A blog for you by us. 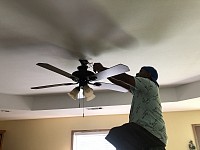 So a customer contacted me a few days ago and said he had an issue with the fan. He said the light comes on but the fan doesn’t turn. After troubleshooting the fan I learned the motor had given out. When you turned it on it just made a humming noise. He also made a comment of having a switch for the light and for the fan but only one switch worked for everything. We looked at the wires and sure enough the blue illumination wire and the black wire were wired together to the black wire in the ceiling box. Now understand that when you have designated double switches for your fan there will be a red and black wire in the ceiling box the majority of the time. One goes to the blue illumination wire and the other goes to the black fan wire. I put (blue to red) and (black to black). Though I strongly urge you to call a local professional to help you if you are not familiar with electrical wiring. 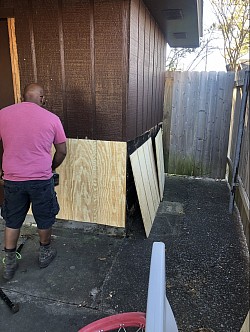 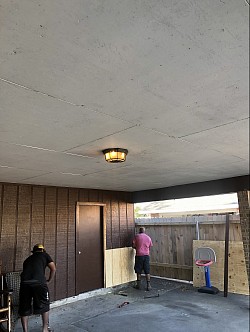 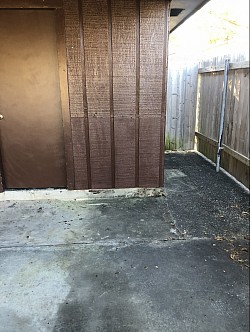 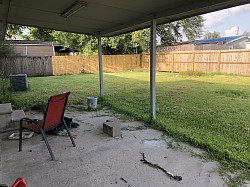 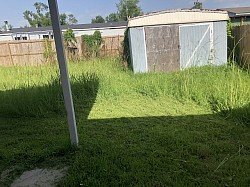 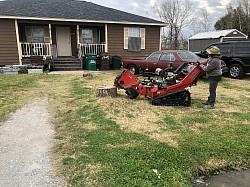 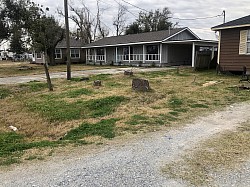 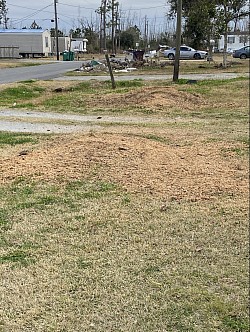 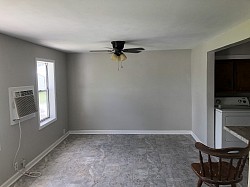 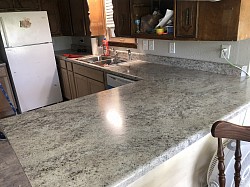 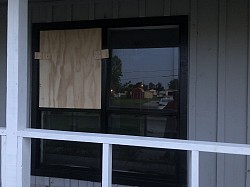